Immortal has risen from the ashes twice, each new iteration seeking to push farther and faster than the one before it. Their logo pays homage to their lineage which begins with the name, Phoenix.

The exact history for Phoenix is unfortunately lost, however we do know they raided during Warlords – Hellfire Citadel as well as Legion – Emerald Nightmare. It was in Nighthold that Phoenix was reborn as team Imperium.

Imperium progressed through the rest of the Legion expansion and slowly began shifting their goals from mythic progression to Cutting Edge. They added a day to their roster and started taking progression more seriously. At the end of Legion, Imperium was reborn a second time, this time as Immortal. 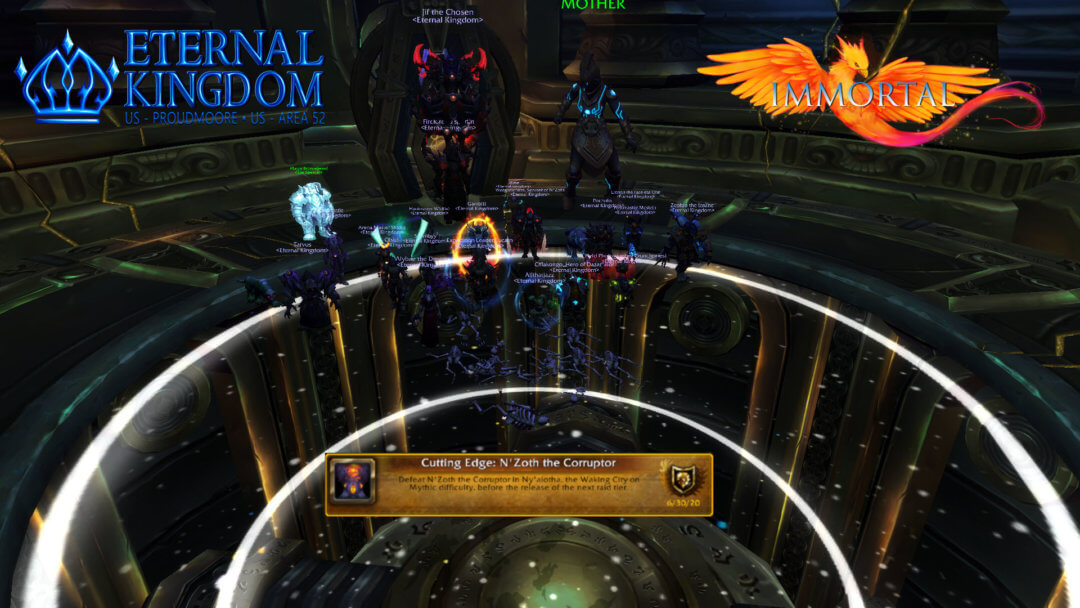 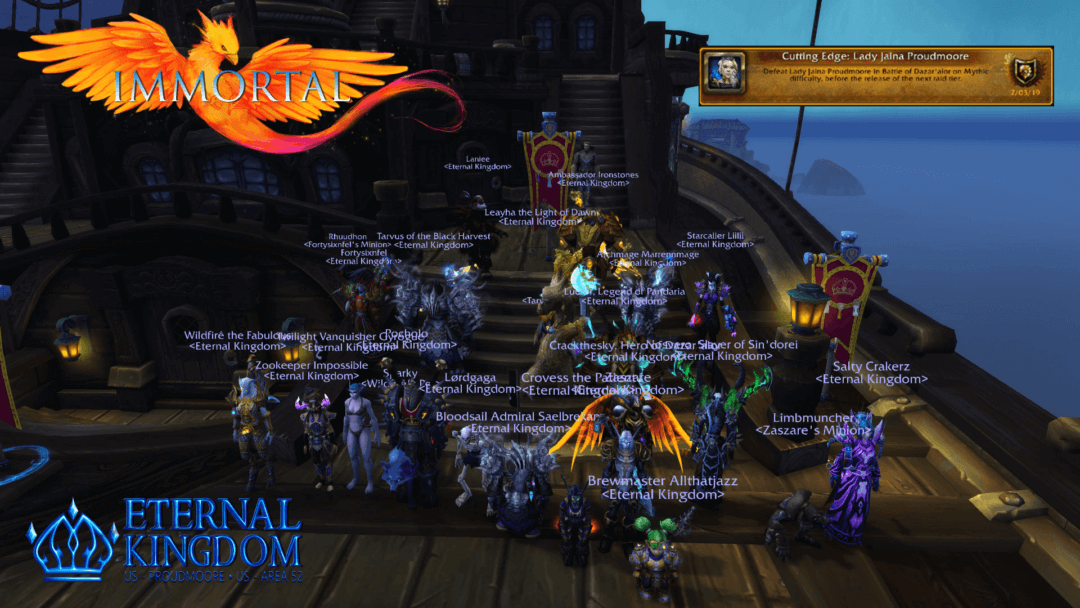 Immortal likes to kill bosses, but they aren’t afraid to have fun doing it. They have tons of team jokes and memes, some of which you may have already heard about.


They also have a number of funny stories, like Gyro running out of game time during prog, or these funny clips (NSFW).

They’ve even started their own set of traditions. For the mythic plus stream-a-thon, they sign up “Team Jellyfish”, a name they considered as a contender for team name instead of Immortal.

Each new tier, Immortal groups up in Luc’s garrison to go over strategies for the upcoming raid bosses. They also have a history of putting together a memories booklet for the former tier, complete with team superlatives.

And last year, Immortal rented a house for 13 people to attend BlizzCon together, a tradition they hope to repeat in the future. 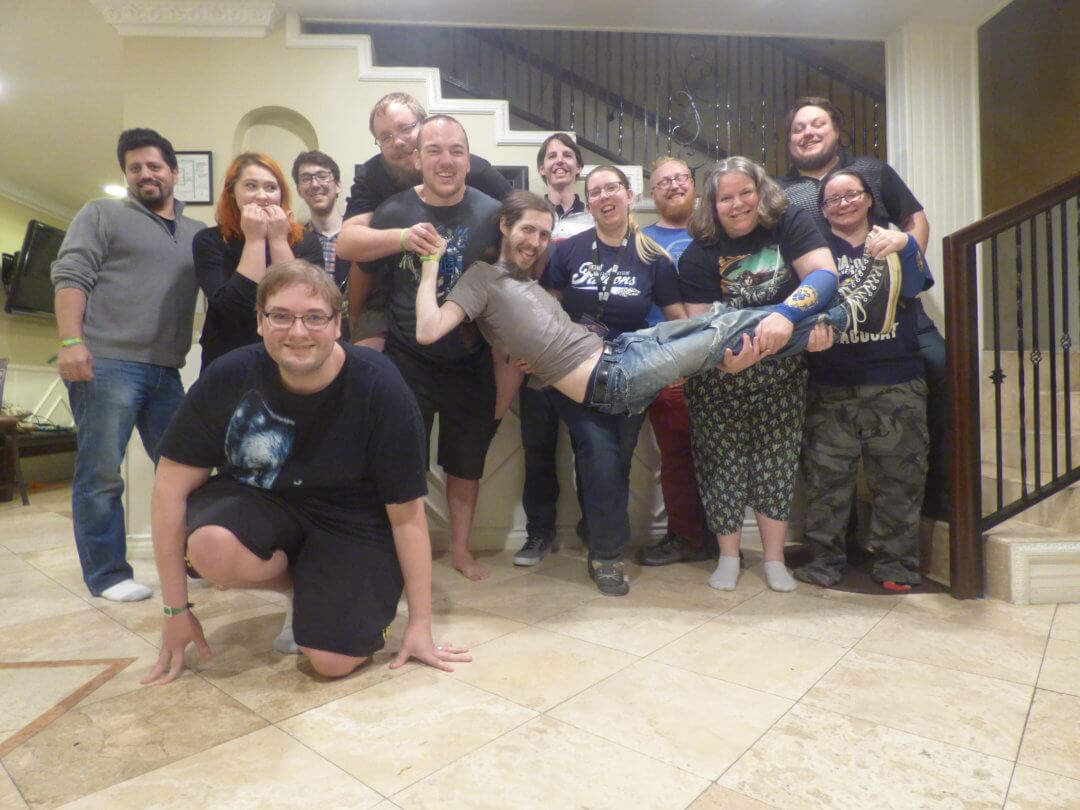 Jazzy Being Carried as Usual 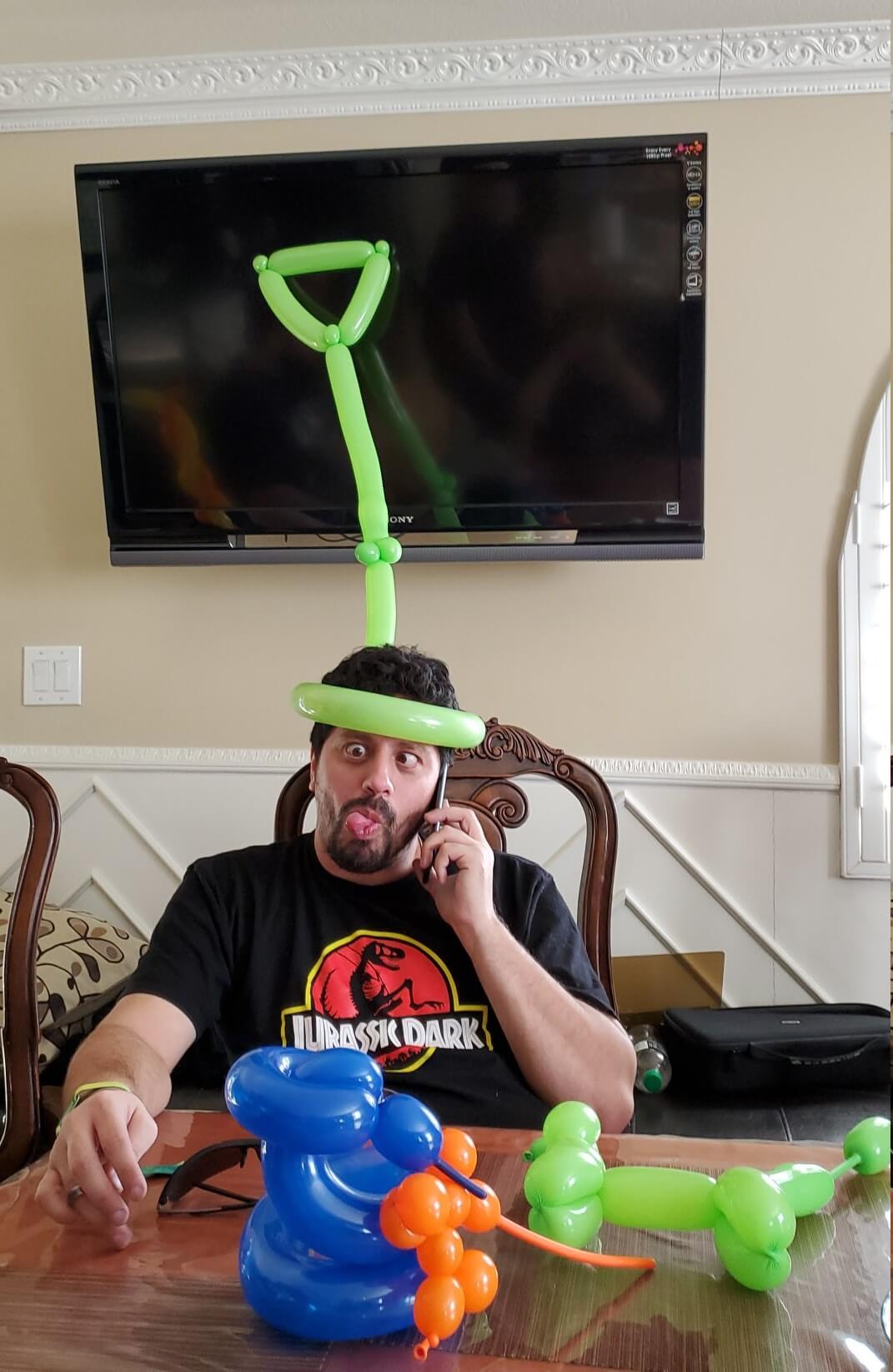 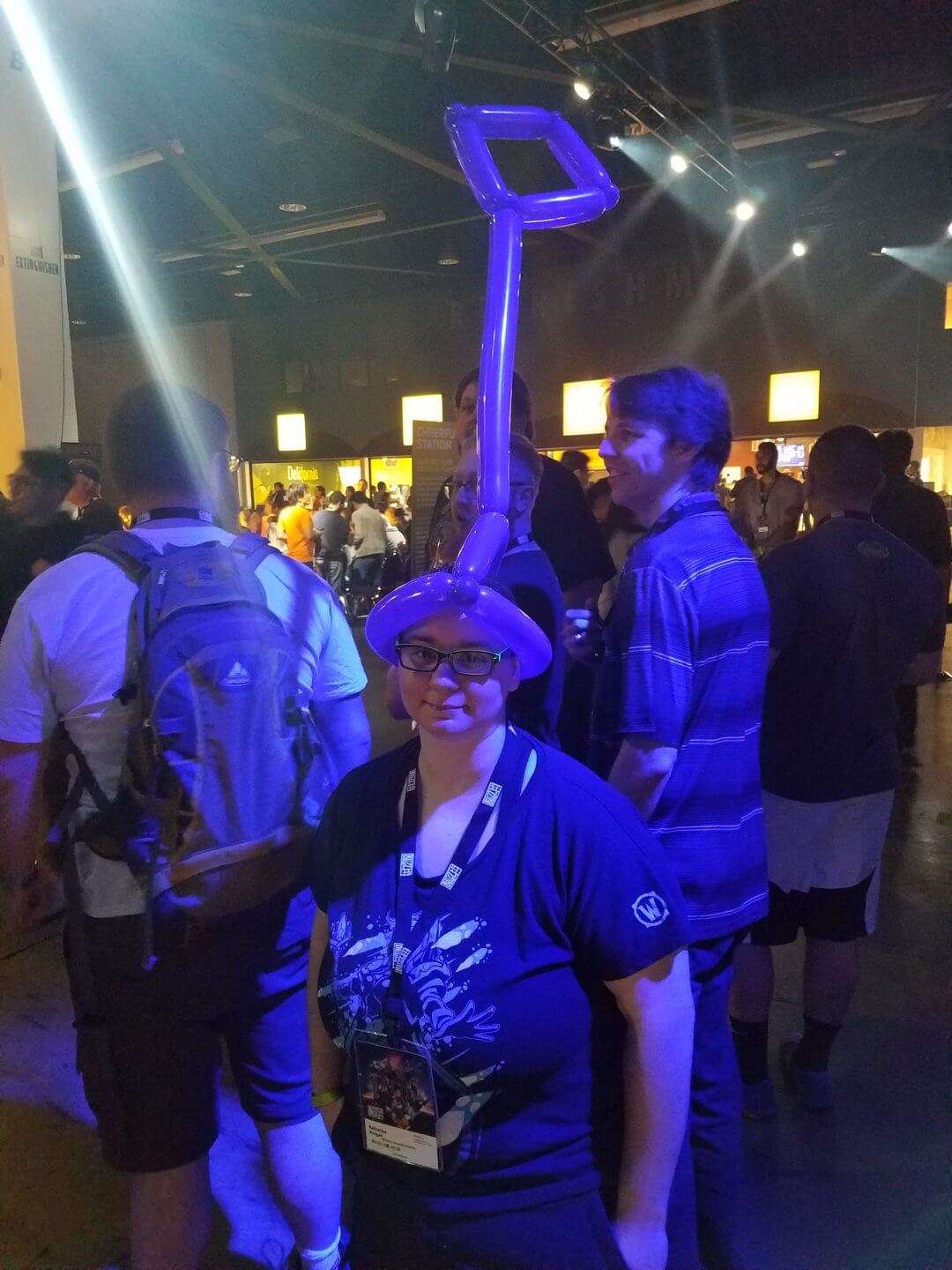 Immortal’s goal going into Shadowlands is Top 300 US or better (Jazzy wants better).