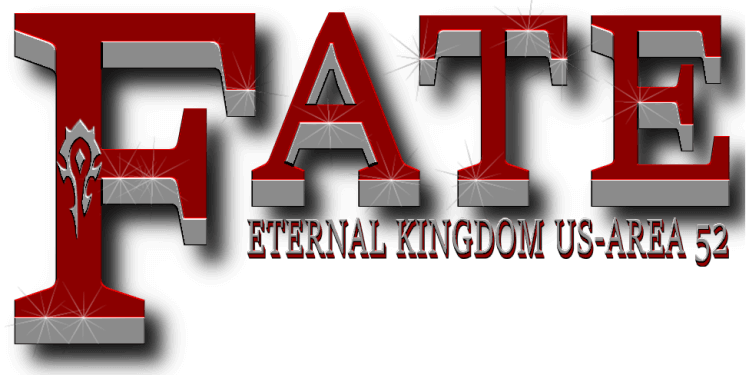 Fate is a HORDE Mythic team on AREA 52 that formed up in mid Ny’alotha. It started when a few members of the heroic team, Reckoning, wanted to do mythic progression. From there, they grew their team by pugging and heavily recruiting. Near the end of the tier, they welcomed a guild merger to round off the roster. Their first week as a full team they cleared five mythic bosses and nearly a sixth. 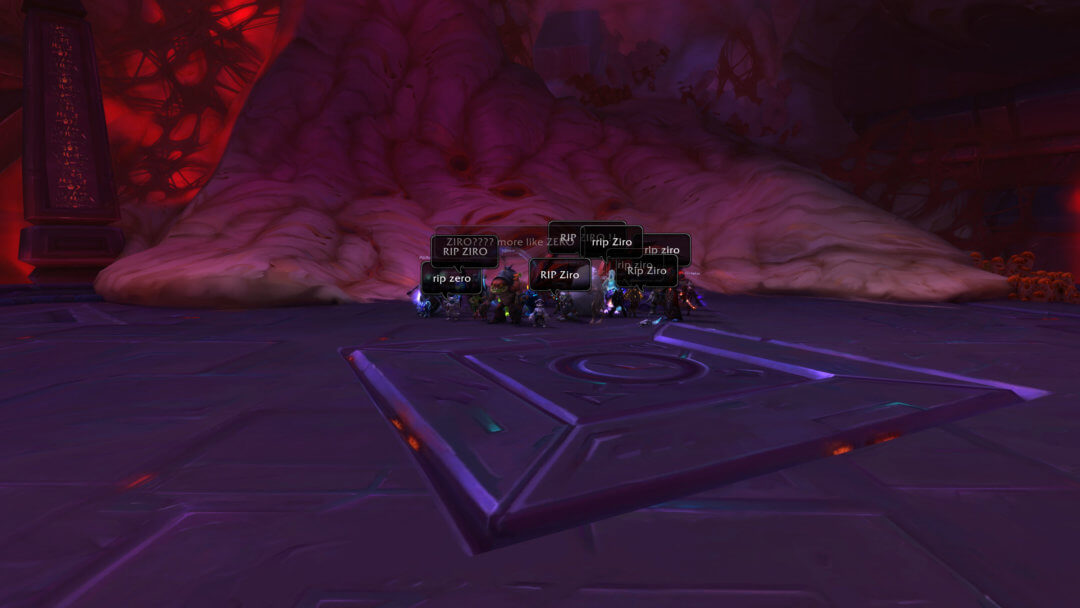 Mythic Hivemind – Ziro missed 1 PULL and they killed it. 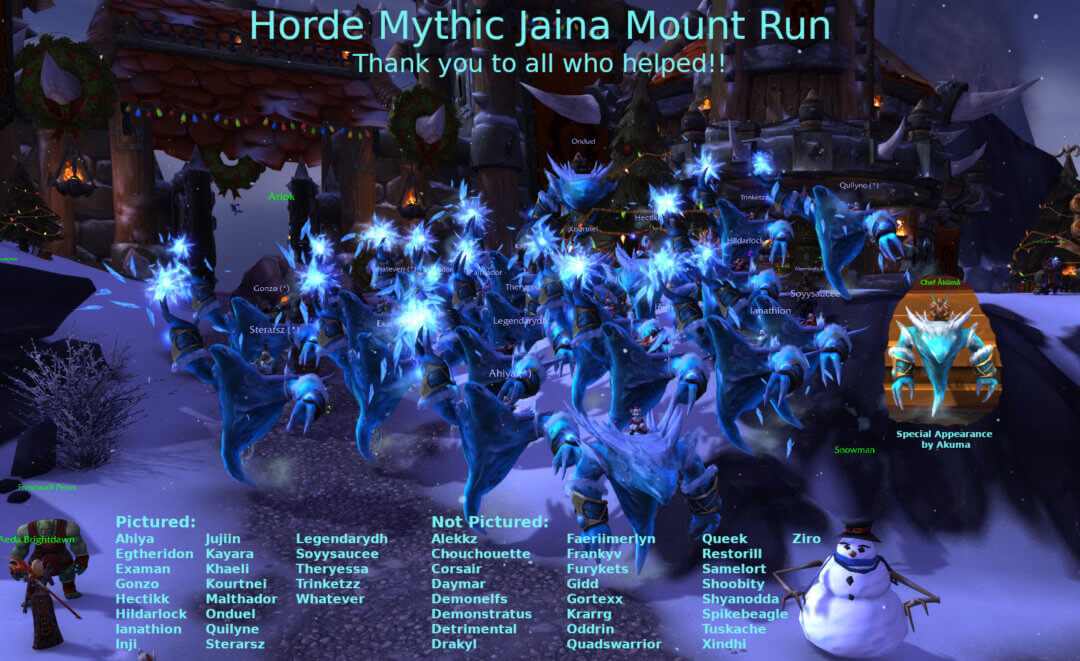 They also put forth a team for the EK mythic plus charity stream-a-thon and participate in the horde mythic plus night, including runs for the KSM achievement.

Some of their players also get together with the team or with the guild to play Among Us.

On Fate, the murdering of teammates is more rampant than ever. Prime opportunities to kill the team lead (or each other) are everywhere and this team knows how to exploit them. As if the elevator boss and Maut’s Stygian Annihilation cast weren’t bad enough, a well timed lifegrip is sure to spice things up.

But when it comes to progression, this team knows when they need to get serious and get things done. Though there was that one time someone left a boss fight at 2% to answer the doorbell. The team still laughs about it and will never let them live it down. 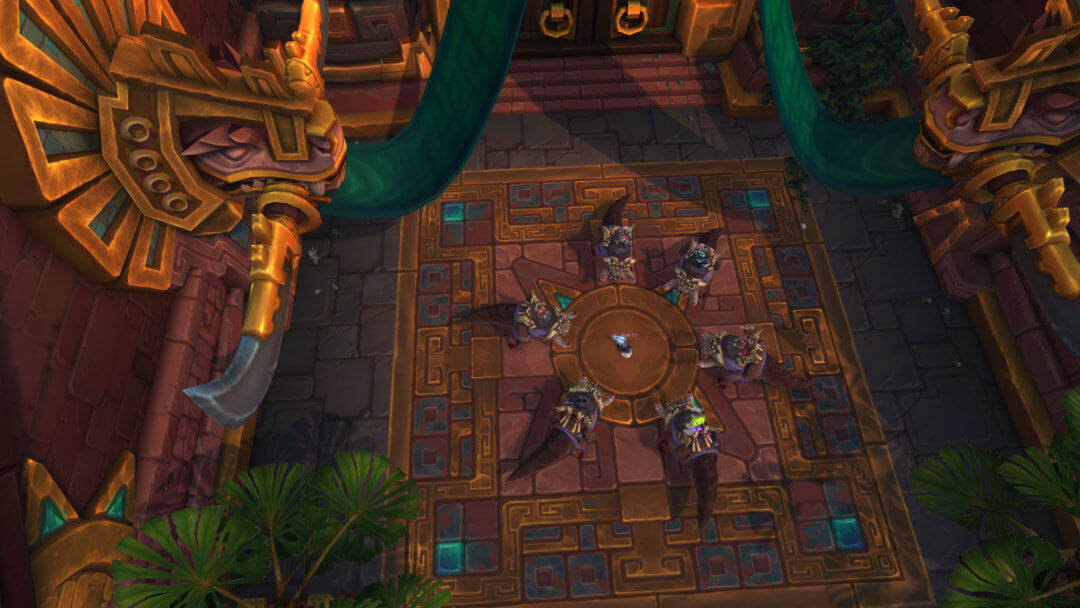 Fate’s goal going into Shadowlands is to progress mythic as far as they can go.