Gravity was established on Medivh in MoP during Siege of Orgrimmar and quickly achieved CE. The strain of trying to remain a CE guild on a dying realm led to severe burnout, and we decided to rebuild on Proudmoore after reaching 3/9M in BoD. You can see our past progression here.

We are a group of core raiders who realize that while highly competent teams can be found with relative ease, a team you can call home is a far rarer beast. Once bosses and tiers are long dead and gone, what’s actually left are memories, memes, and friendships. We are committed to rebuilding our team toward CE while continuing to value community. After coordinating the team realm transfer in 7 days from start to finish, we resumed raiding less than 2 days later and immediately reachieved AotC and 2/9M despite significant problems with Blizzard’s authentication servers and a power outage. We subsequently fought off various sabotage attempts by Blizzard including, but not limited to, blown fuses, computer meltdowns, dogs ripping out ethernet cables, back injuries, and retirement to re-kill Grong, and banded together to achieve our rebuild goal of killing the boss that’d killed us on our old realm, Opulence. After much blood, sweat, and tears (while still having fun), we fended off COVID-19 and wildfires to re-achieve CE status in Ny’alotha. For Shadowlands, we will now pursue reachieving US 500 while continuing to invest in team members and have fun playing together.

Gravity May Be a Good Fit for You if: 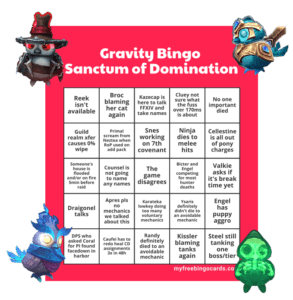 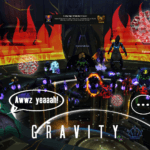 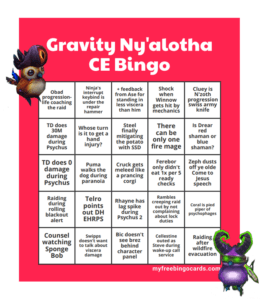 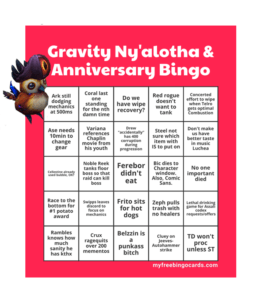 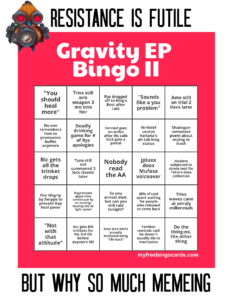 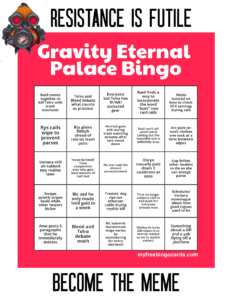 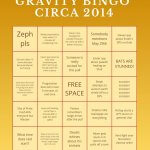 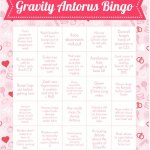 One of Many Gravity Memes 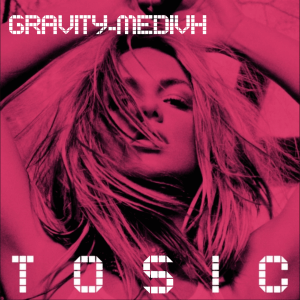 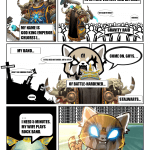 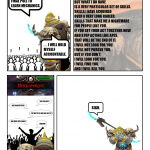 9/11M Sepulcher of the First Ones

Looking for an Hpal, Mage, Boomy, and Hunter. Considering all exceptional candidates.

We're currently in the market for a DH or DK and always interested in talking to anyone who might fit in well with our team.

Harbinger is looking for a healer and a few dps to help us progress on the final 2 bosses of Sepulcher and move into Dragonflight with us!