Kismet is a one-night heroic weekend team. They were formed in the final months of Nighthold with two main goals. The first was to be a transitional heroic-to-mythic team. The second was to be a recruitment team, utilizing the group finder to bring in new applicants to the guild. While great on paper, the team could not sustain a happy and healthy environment under those conditions, and eventually opted to change their focus to Heroic AotC.

They’ve brought in old friends, made new ones, and met their goal of AotC every tier since Tomb of Sargeras. With heroic progression completed and plenty of time before the next raid tier, Kismet has dabbled in mythic content, killing bosses from every major BFA raid. 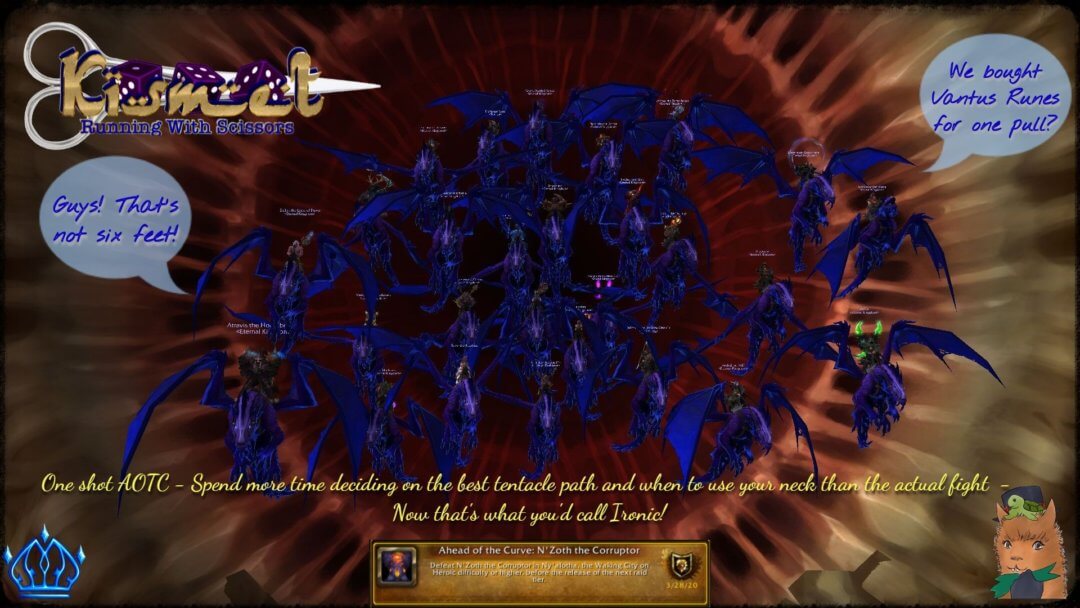 Kismet is a generous team, offering AotC carries to friends and guildies who might otherwise miss out. They farmed the Jaina mount together and enjoy doing meta achievements, timewalking raids, and shaking things up with off-spec/alt nights. 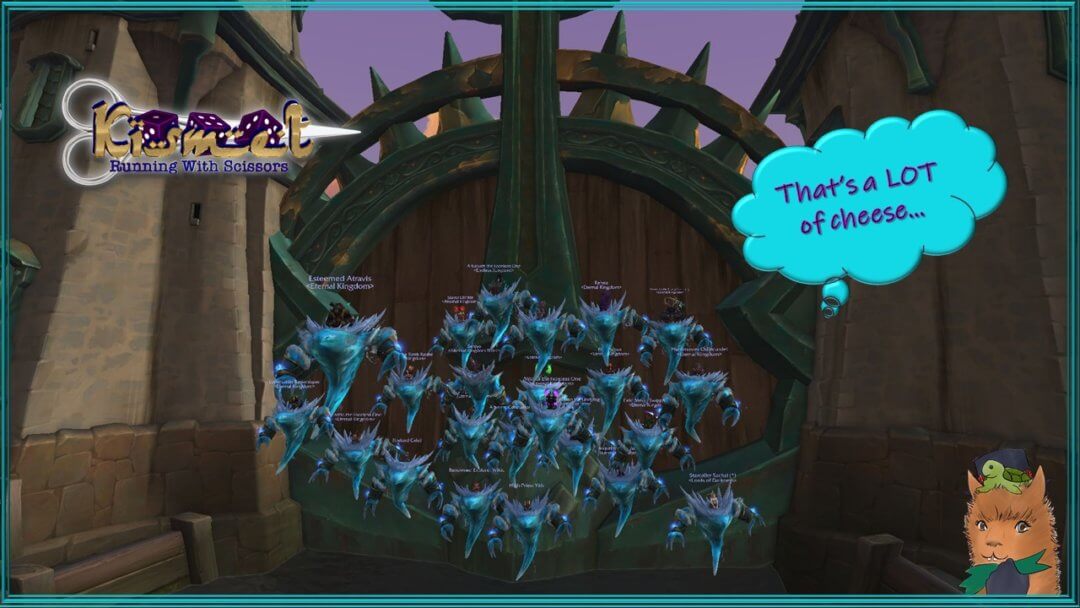 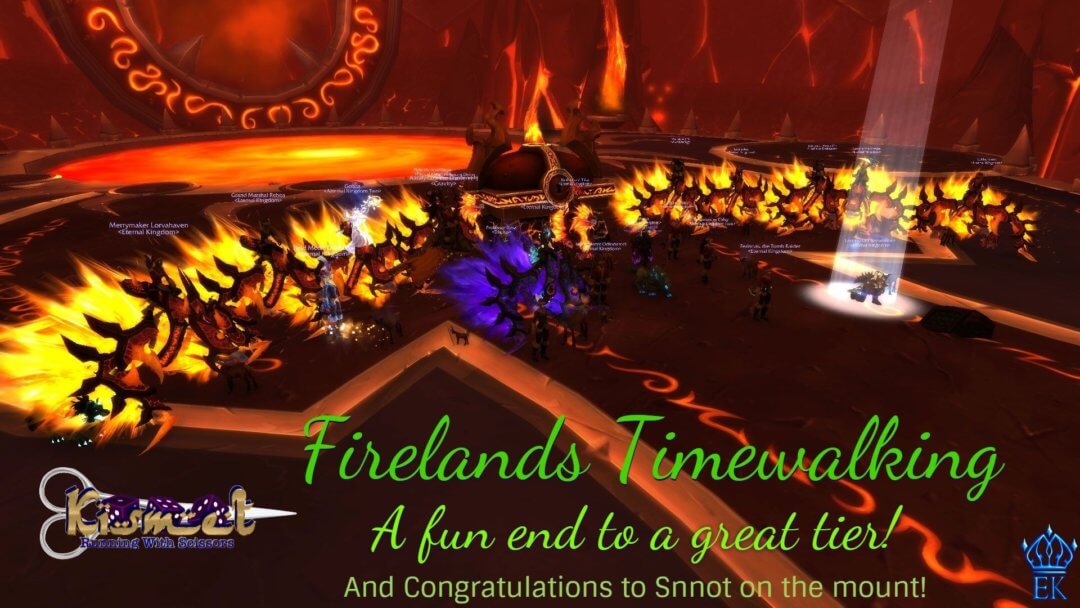 Kismet has a great sense of humor with tons of internal jokes and memes. Some of the more commons ones are:

A curse is born.

They also have several fun clips and their own team inspired Spotify List, built by current and former members of Kismet to reflect the team’s personality! (possible NSFW)


Kismet’s goal going into Shadowlands is to continue having fun doing more of the same type of content: heroic AOTC, some mythic, achieves, etc.